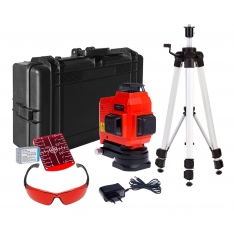 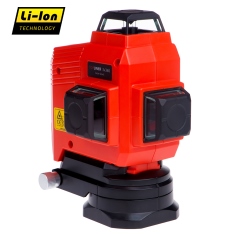 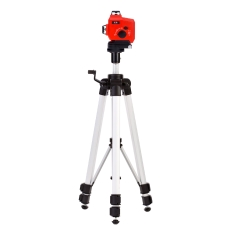 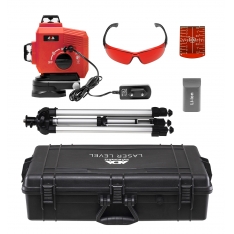 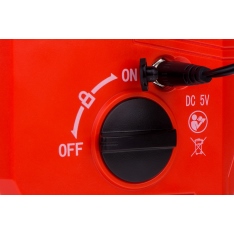 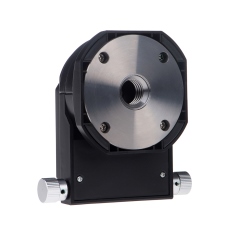 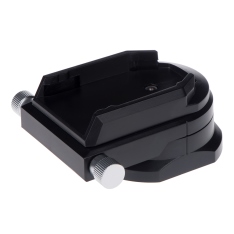 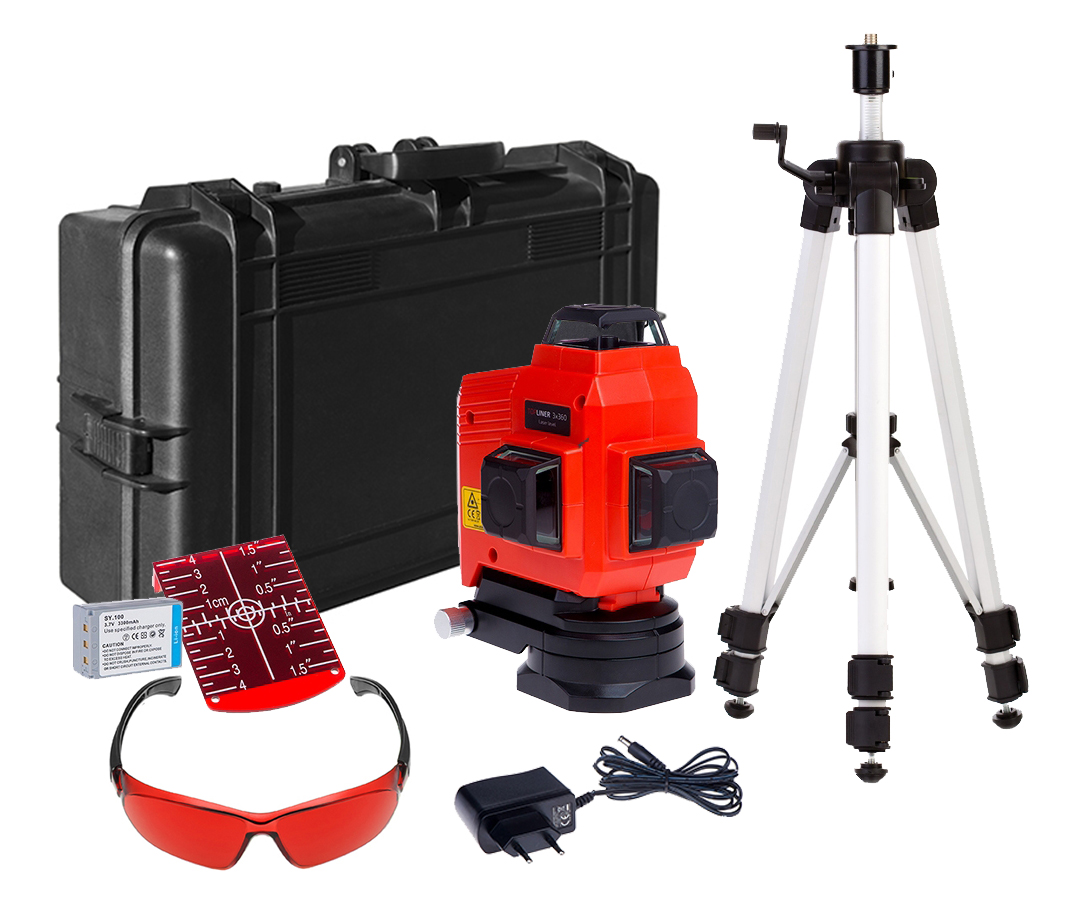 Laser level projects 3 planes: one horizontal and 2 vertical lines 360°. Beam is visible in any dot. There is no need to rotate the instrument. Just place ADA TOPLINER 3-360 SET on the selected height. There is a 90° projection (laser cross) when switching on the vertical lines. It’s very convenient to level walls and angles between walls. It is possible to switch off laser lines one-by-one.

Operating time with all switched on laser lines is up to 8 hours. If the Li-ion battery is fully discharged, laser level ADA TOPLINER 3-360 SET can operate from charger that is connected to the home socket. There is a receiver mode for outdoor operation under bright light. The range of the marking increases from 20 to 50m.

It is possible to incline instrument at any angle working in this mode. Just lock the pendulum setting the switch on button in the middle position.

It is possible to place ADA TOPLINER 3-360 SET on the tripod or attach to the wall mount due to the thread 1/4" or 5/8’’. One thread is located on the instrument, another is on the rotating base. With the help of rotating base it is possible to rotate the instrument through a full 360°. Fine pointing of vertical lines with the help of special screws. Maximum angle of fine pointing: : ±10° from the original position.

Pendulum motion is maximally sturdy to the hits. Additional frame of the housing protects the instrument from accidental falls. Also such construction allowed to decrease the dimensions of the housing in comparison with analogs.

The instrument comes with elevating tripod. Universal telescopic tripod is used for setting laser level ADA TOPLiner 3x360 SET. Tripod is distinguished by its smooth height adjustment. Also it has a rotation knob to rotate the instrument in the horizontal plane. Clips are used for the fixation of telescopic legs. Maximum height is 153 cm. Thread is 5/8’’.

Soft-bag. Soft-bag is used for storage and convenient transportation. It became very convenient to store the instrument and bring it to the place of operation. Everything is at hand. 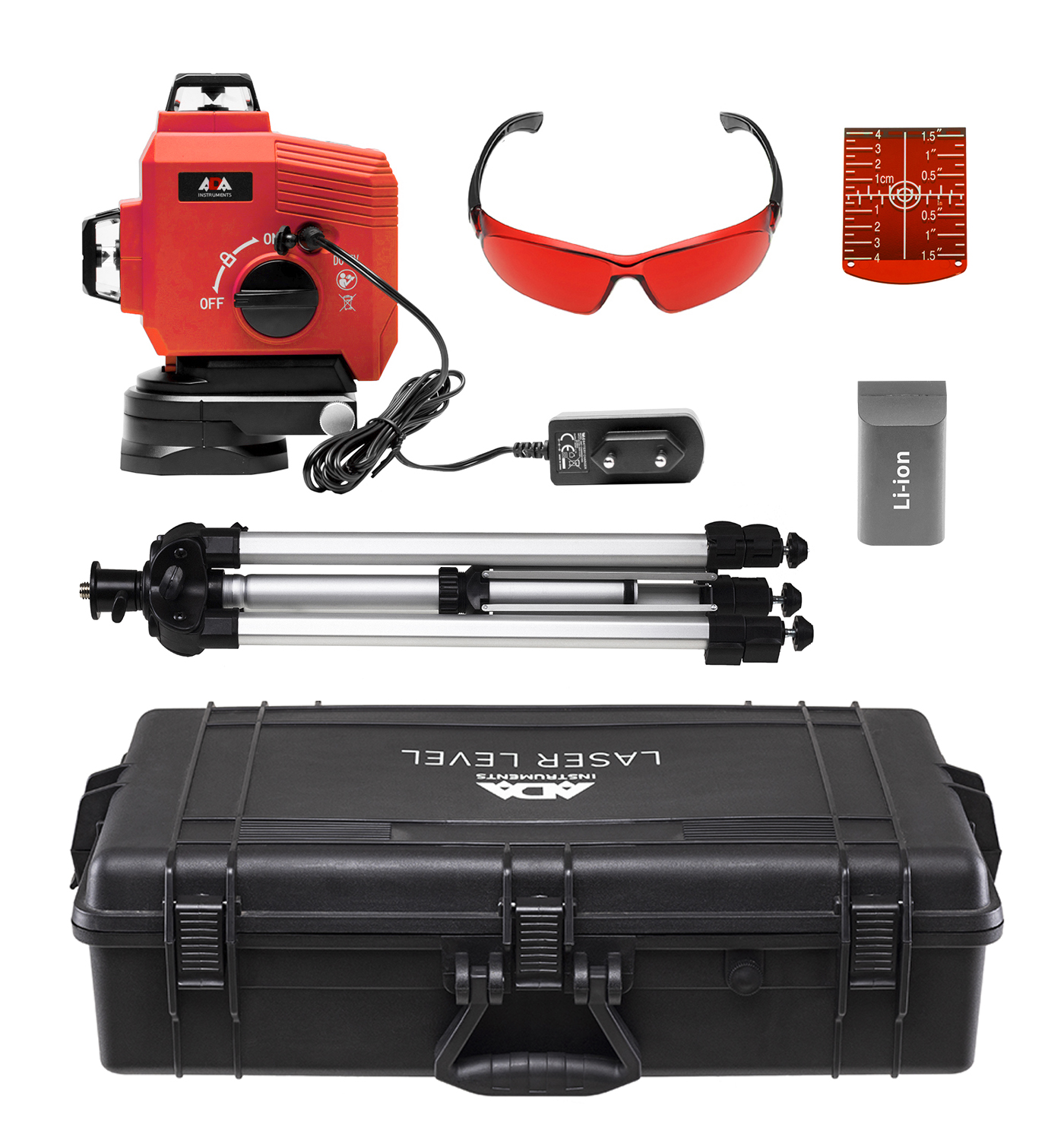